Once the #4 button broke on my old Razr, it became clear that I was going to need to get a “real” phone. I decided to either get the hip, ever popular, iPhone or an Android device. After reading up on the subject, it became quite clear that Android was the right platform for me. I wouldn’t say it’s better that iOS, in fact its lacking in several ways, but it was definitely the right choice for me. I decided to go with the HTC EVO because Sprint had the cheapest plans and it was the newest Android phone and has incredible specs. I’ve had the phone for eight months now, and I’m writing this because I just upgraded to the latest Cyanogenmod 7 nightly build of Gingerbread and I’ve completely fallen in love with this phone all over again. Right now it’s absolutely perfect. END_OF_DOCUMENT_TOKEN_TO_BE_REPLACED

Sissy is a pejorative for a boy or man to indicate that he fails to behave according to the traditional male gender role. Generally, it implies a lack of the courage and stoicism which are thought important to the male role.

We all love the ease of a nice graphical interface. Often times GUIs (and TUIs) are great because they lower the barriers of technology, but sometimes this ease of use has a price. In the Linux world my gripes with GUIs are that sometimes they:

RHEL & Fedora ship with a nice set of system tools that begin with the name system-config-*. Sometimes these tools really come in handy, but most of the time I use them I’m really just being lazy. In fact, I often feel a little guilty for “cheating” with these tools. I decided that I could do something about it. I wrote a little script today to help encourage myself and others to limit their use of these utils. It’s not that there’s anything wrong with using them, but that there’s often more efficient methods of accomplishing the end results. Like so many things in life I decided to address this head-on using mockery and sarcasm. This little script will create a symbolic link to a more appropriate command name, and if you chicken out, it will mock you. :)

You can download the script here. Don’t forget to run it as root or use sudo.

While the script functions perfectly, the links do not execute properly. I’ve tried substituting cp & mv and I get the same result. I don’t understand what I’m missing. I hope someone can comment and shed some light on this for me.

The problem with this script is that for some it creates a symlink to a symlink for some of these utilities. For this to work properly the script would need to search for the actual binaries. Maybe one day I’ll have time to fix this.

It's about the size of a CD case.

END_OF_DOCUMENT_TOKEN_TO_BE_REPLACED

I’ve been in Raleigh for most of July getting up to speed at Red Hat. It’s been a lot of fun and hard work; I like to think of the on-boarding process as summer camp for nerds.
END_OF_DOCUMENT_TOKEN_TO_BE_REPLACED

Woot! I just got hired on at Red Hat last week as a Solution Architect. …..can’t wait to get started. 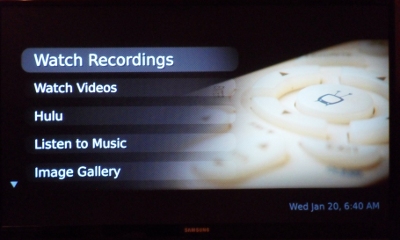 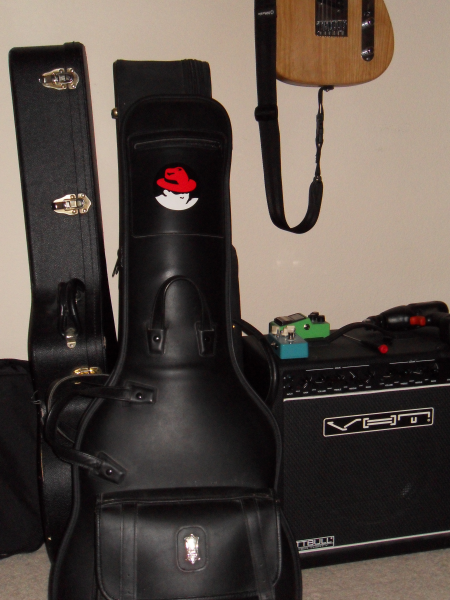 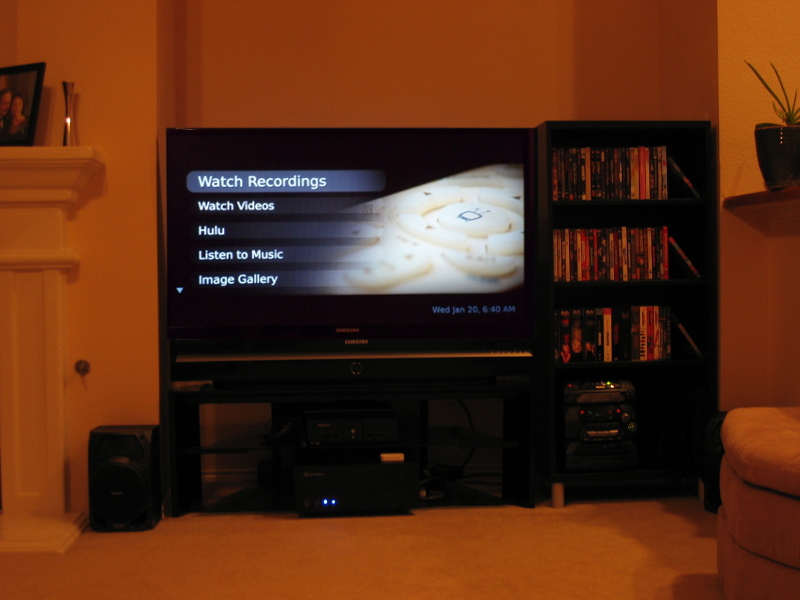 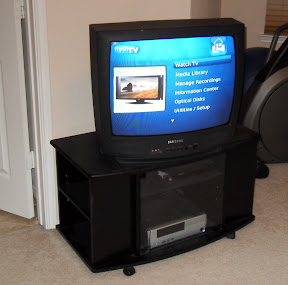