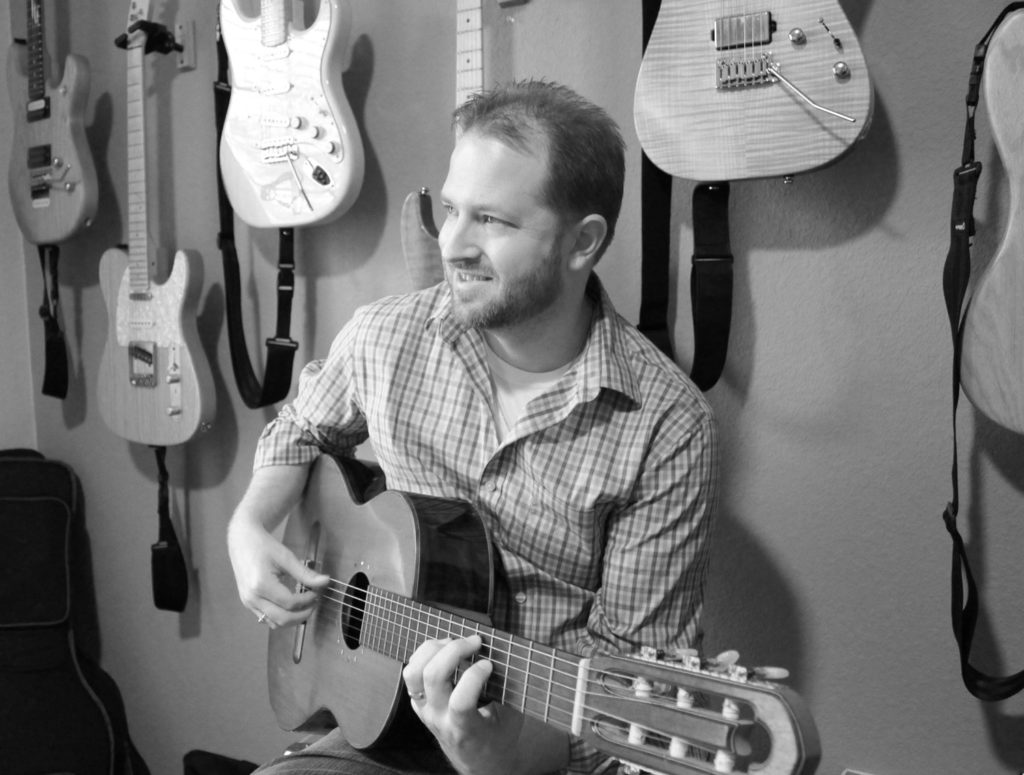 Dallas native Ben Breard, Jr. grew up in a musical family and began playing the piano at the age of six and moved to the guitar at eleven. Over the years he has played with a number of bands spanning lots of genres, taught professionally, and done a fair amount of studio work. He was the guitarist at Highland Park United Methodist for over twelve years and continues playing at various churches periodically. While attending the University of North Texas, he met his incredibly beautiful and talented wife, Amanda. Currently they reside in Frisco, TX with their delightful daughters: Audrey and Violet.

Ben joined Red Hat, Inc. in 2010 and works with some of the coolest open source technologies on the planet. Hobbies include guitar, recording music, Linux, Linux Containers, and spending time with friends and family.