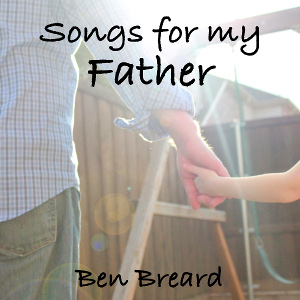 I used Distrokid to distribute the digital copies, and unfortunately, the liner notes don’t display in the online stores. I’m including them here:

All of these tunes were written and recorded for my brother-in-law’s various video games. I had a blast working on each one of these.

A request was made for a tune that “kicks ass” that could accompany a promo video. The point was to get people pumped up for the game. I think this stands out as the best one of these I’ve made.

More of a laid-back tune and also one of the better sounding ones. I really like the way the bass turned out on this track. Also the guitar tone at the end is pretty solid too.

This tune was inspired by the music from the original Halo game for the Xbox. This was my second one of these to record and one of my favorites. I should probably re-record the tracks as there’s quite a lot of clipping.

This one is my wife’s favorite. It doesn’t have the best fidelity, but it develops better than the rest of these tunes. I’m very pleased w/ how the song reaches it’s climax around 3:00.

This tune sort-of fell out of my head while I was playing w/ an octave pedal on my M9. The ‘B’ section is the same chords as one of my favorite Depeche Mode songs. D’oh!

Meant to be used under credits. I never really had time to finish this one. These are the original scratch tracks. Not too shabby for one night’s worth of work.

First “official” one of these to record. I think this would be awesome under a first-person shooter. This was probably recorded in 2010 or 2011, and I came up with the main riff while taking a shower.

This was the first pass w/ the scratch tracks from VG2. I wanted to see if this music would be viable backing a video game, so I placed awesome sounds from some of my favorite games as a child on top. It still makes me laugh. 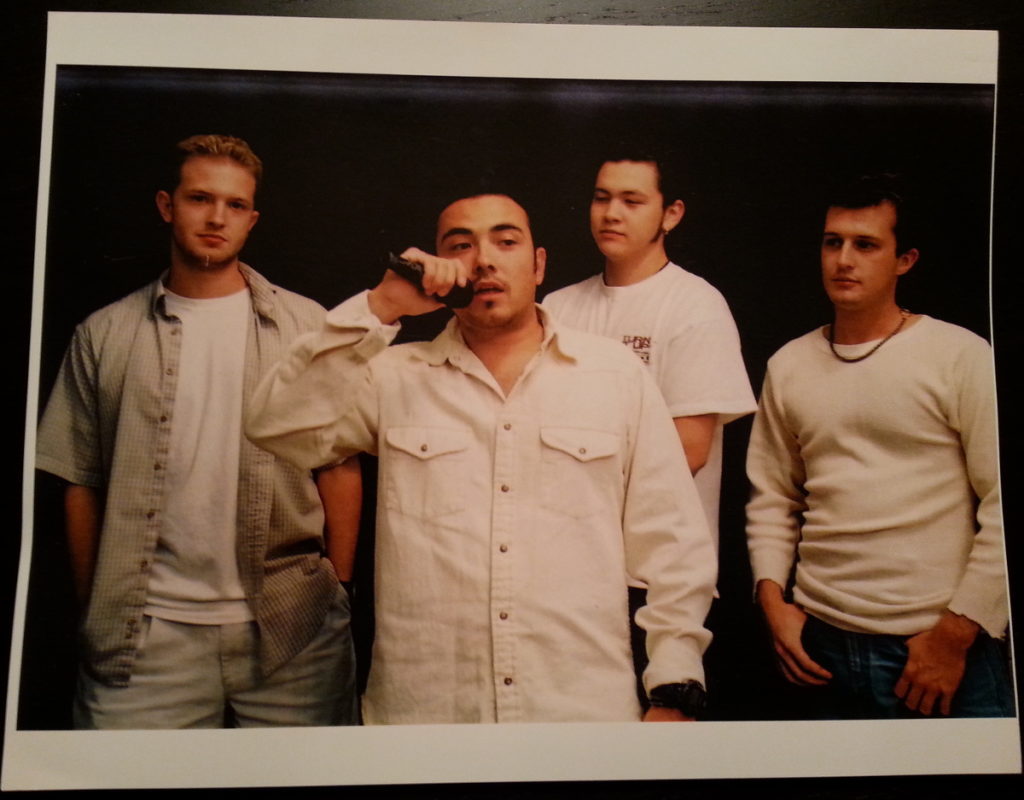 These were good times for me. I knew each of these guys well and had played with them in various settings. We got together and started recording some of Xavi’s tunes at Brad’s house. The recording quality & mix isn’t very good (Alesis ADAT – remember those!!), but I still love these songs. A couple years ago I encouraged Xavi to publish these, but I don’t know if he ever did.

Great times with this band.